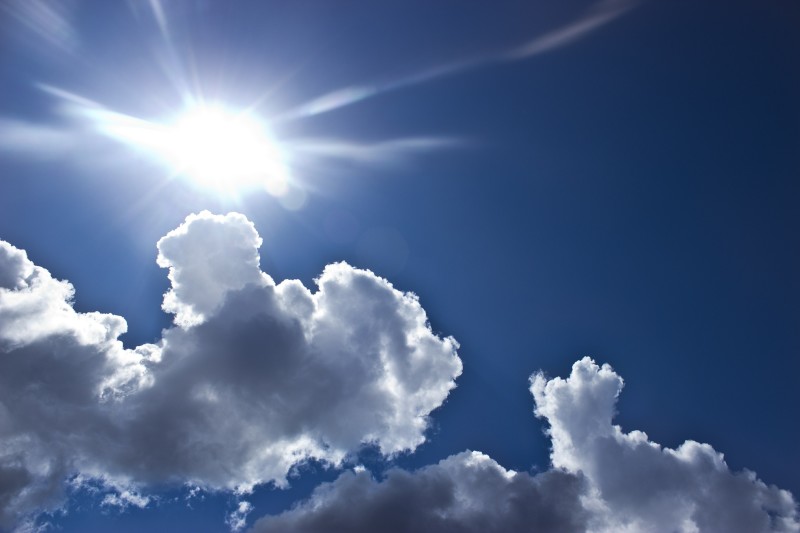 The Institute for Energy Economics and Financial Analysis has estimated the effect on the payback period of renewable energy PV systems when adding EVs and storage in the UK. In all cases, PV system owners are likely to cut their payback period significantly as increased self-consumption offsets the phase out of government incentives such as FIT payments. For example combining a 4 kW residential solar rooftop system with battery storage of a similar size, and a small EV, would achieve a payback time of four years.

How to improve the payback of Solar PV

With feed-in tariffs removed, and discounted VAT on solar PV products set to be removed, the payback period for just the solar PV system could be more than 20 years. This would give a return on investment rate of minus -3%. The UK’s solar industry is not alone in facing a reduction in subsidies for residential solar, other European markets are planning an incremental phase out of government support.

The Institute for Energy Economics and Financial Analysis (IEEFA) has examined how the addition of battery storage systems and electric vehicles with rooftop solar can offset that trend and make renewable energy technology a financially attractive option.

The IEEFA institute’s Electric Vehicles and Batteries can Drive Growth of Residential Solar Report considered residential solar to determine the economic effects of using an Electric Vehicle (EV) to increase self-consumption. The approach was to estimate how many years of electricity bill, road fuel and other savings it would take for households to recoup their initial investment on combinations of solar, energy storage batteries and EVs.  The models were developed using actual cost data, and future state assumptions as provided by a range of solar battery and EV providers the UK.

In the UK, with the current low VAT regime for solar products, the payback time for a standalone solar system is estimated at 19 years, with an annual return on investment of -2.7%. This is largely due to more than 60% of solar power being exported back to the grid for no payment. The report highlights the simple addition of a smart energy device that manages controllable loads, such as home appliances, heat pumps and hot water boilers, can halve the payback period.

Since OLEV schemes for EV and EV chargepoint purchases are in place, the combination of EVs and solar systems can reduce the expected payback period to nine years, with a return on investment of 0.9%. By adding battery storage and an EV to a solar rooftop the payback period would reduce to just four years.

The report recommends that regulators should help to accelerate the adoption of solar rooftops and battery storage by allowing solar PV owners to compete on a level playing field in electricity markets. In the UK that includes introducing new market rules that pay households for exporting excess solar power to the grid, at least at wholesale power market rates. There will also need to be improved access for residential energy systems to grid services markets to sell their excess energy.