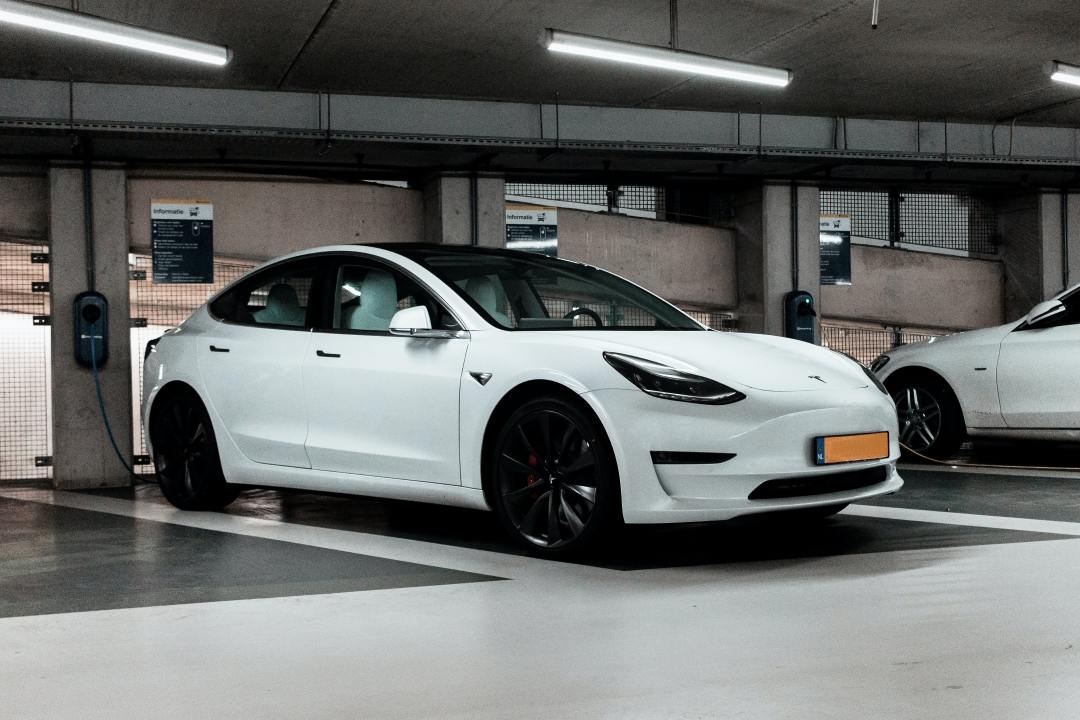 Why are electric vehicles the future?

As the world addresses climate change, the need to reduce carbon emissions grows stronger. Vehicle emissions from traditional petrol and diesel-based cars are known to exacerbate the problem, which has caused an ongoing re-think within the automotive industry. This innovative industry continues to drive alternative solutions, with the big change being the electric car.

What is the potted history of the electric car?

According to Will Byers, electric vehicles have been around for well over 100 years and even Thomas Edison, saw the electric car as the future.

However, technology and mass-production of Ford Motor Company’s Model T, took pioneering automotive research and development in another direction, as the popularity of car ownership continued to grow.

The oil crisis of the 1970s put into perspective, the need for alternative types of vehicle, but it wasn’t until the 1990s, when a more environmentally-conscious society existed, that electric vehicles were once again cast into the spotlight.

In response to emission regulations in California, by 1996, General Motors had begun to mass-manufacture the EV1.

By the mid-2000s, momentum was growing for more electric vehicles, as consumer awareness of environmental issues continues to grow. At the same time, innovation in other areas, had seen the development of photovoltaic technology, which delivered a clean energy supply, and the battery technology to store it, making electric vehicles a viable option.

In 2019, The Guardian reported that the number of fully-electric and plug-in hybrid vehicles on the world’s roads had surpassed 3 million, .

This was largely down to greater environmental awareness from the customer, Governments embracing ways to reduce emissions and offering incentives to go greener – and the automotive industry investing in research to design new vehicles as competition in this growing market continued to accelerate.

How many electric car types are there now?

Figures published by the Society of Motor Manufacturers and Traders (SMMT) indicate that electric car sales within the UK have experienced a meteoric rise in recent years. Statistics show the in the first half of 2014, around 500 electric cars were registered each month, a figure that had grown to an average of more than 10,600 per month for 2020.

By the end of September 2020, there were more than 164,100 pure-electric cars on the UK’s roads, in addition to the 373,600 plug-in models including plug-in hybrids (PHEVs). The Society of Motor Manufacturers and Traders (SMMT) reported that pure-electric models accounted for 6.7% of total new car registrations. Including PHEVs, that percentage rose to 10.5% of the new registration market.

During 2020, there were at least 130 plug-in cars and vans available to buy, including superminis, large family cars, hatchbacks, estates, SUVs, executive models, and medium-sized vans.

The choice continues to increase, with Kia, Volkswagen and Jaguar among many names to announce new electric vehicles for 2021.

In 2021, Swiss Bank UBS, predicted that by 2030, electric vehicles will account for three out of every five new cars in China, while Swedish carmaker Volvo, announced it would only manufacturer electric vehicles, by that same timeline.

Who is promoting the electrification of the car?

Governments around the world. In the UK, the Government has announced the phasing out of new petrol and diesel cars from 2030.

To encourage the take-up of electric cars, there are various incentives for the UK’s electric vehicle owners, these include:

Thinking of buying an electric vehicle, contact Romatech to discuss your chargepoint options.