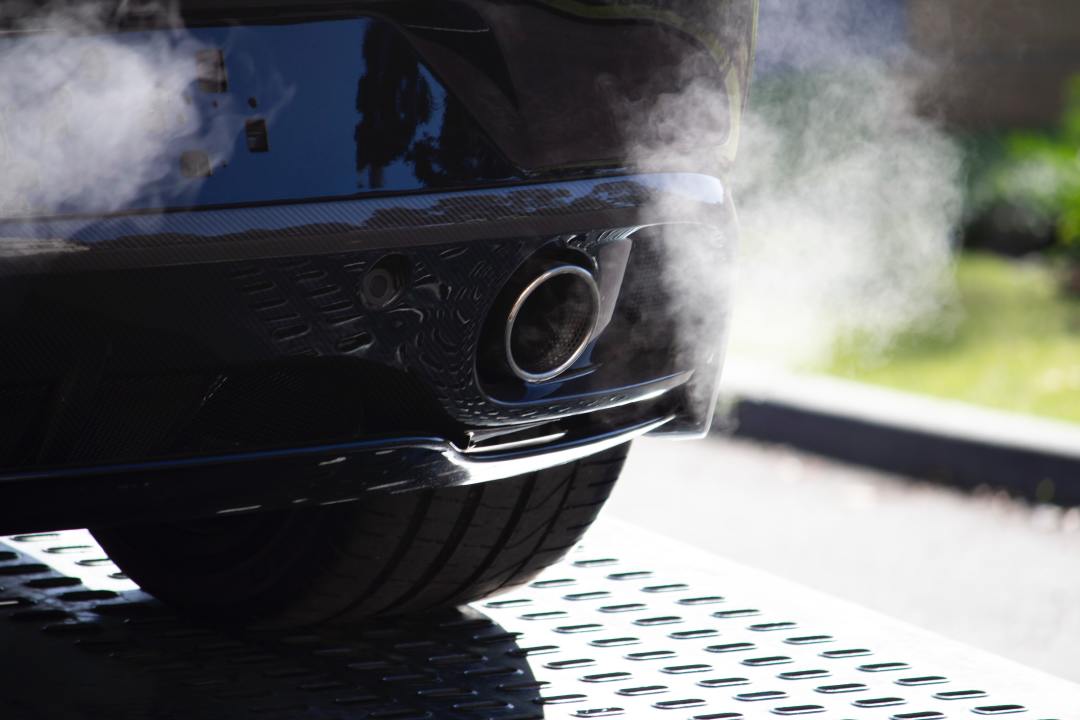 What Government help is available for electric cars ?

With governments around the world looking to reduce carbon emissions, the UK Government has introduced a number of incentives for car owners to go “greener” by purchasing an electric car.

How is the UK Government encouraging drivers to buy electric?

In March 2020, the Government Budget included a pledge from the Office for Zero Emission Vehicles, Department for Transport, and Office for Low Emission Vehicles, for £532 million to be spent on consumer incentives for ultra-low emission vehicles. Under the announcement, £403 million was set aside for the plug-in car grant (PICG), extending it to 2022-23. Additionally, the Government announced plans to allocate £129.5 million to extend the plug-in grants for vans, taxis and motorcycles to 2022-23.

What is the plug in car grant (PICG)?

After March 12th, 2020, car owners who switch to electric cars, will be eligible for a Government grant of up to £2,500 on the cost of their vehicle.

In the same announcement, the Government confirmed that it would carry on providing grants to support the purchase of zero emission vans, taxis and motorbikes at the same rate as before. The PICG was introduced in 2011 and as of March 2020, had supported over 200,000 ULEVs of which over 100,000 are zero emission vehicles (ZEVs)

The grant had contributed over £800 million to support the early market for ultra-low emission vehicles, by the same date.

What Tax benefits are available for switching to electric vehicles ?

Car tax, also known as Vehicle Excise Duty (VED), takes into consideration a cars official tail-pipe CO2 emissions for a first year tax rate. After the first year, a standard rate is applied to all cars, aside from a few exceptions.

However, pure-electric, plug-in hybrid, and hybrid cars all qualify for a £10 Alternative Fuel Discount. But if you drive a pure electric vehicle, with zero-tailpipe emissions, there is no VED to pay. In 2019, the Government announced that electric vehicles would be exempt from company car tax in the 2020/21 tax year. This represented a watershed moment, as the first time company cars could be taxed at 0% as a benefit in kind (BIK).

Electric vehicle owners who wish to charge their vehicles from home, may qualify for the Electric Vehicle Homecharge Scheme (EVHS), a Government grant of up to 75% of the cost of one chargepoint and its installation. The Office for Zero Emission Vehicles (OZEV) grant, is capped at £350 (including VAT) per installation and car owners can apply for a maximum of two per property, so long as they have two qualifying vehicles. However, there are qualifying criteria that must be met and the person applying for the grant must own, lease – or have a qualifying vehicle on order, along with dedicated off-street parking. The car owner must also select a qualified EVHS installer to install their chargepoint.

Anyone driving in London will be aware of the London Congestion Charge Zone, which can cost up to £11.50 per day. Similarly, the London Ultra Low Emission Zone can cost up to £12.50 a day. Electric vehicle owners can register for exemption from these charges.

Contact us for more information on installing home chargepoints.