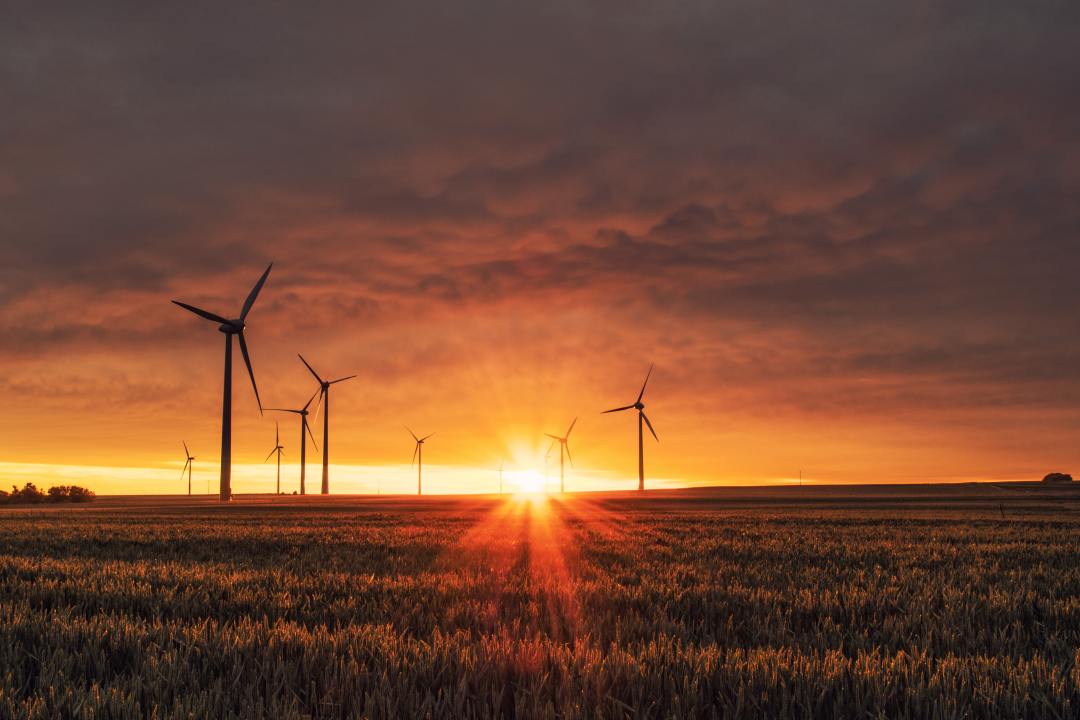 How to sell EV energy back to the grid

Getting a return on an investment is nothing new in the business world. But this concept is another reason why buying an electric vehicle might be a worthwhile expense.

Up and coming Vehicle-to-Grid (V2G) technology allows EV owners to sell surplus electricity back to the grid from their electric vehicle battery, opening up a chain of potential income.

The results of a year-long trial discovered that customers using the technology could save up to £725 annually, potentially offsetting most of the costs from their home energy bills.

That is on top of prospective savings by charging at home on cheaper tariffs, rather than paying through the nose at the petrol or diesel pumps.

The trial, a collaboration called the Sciurus project, took place between January and December 2020, involving 320 drivers with a V2G chargepoint.

The research established that basic V2G technology could save customers £340 per year while the use of a smart platform could increase savings up to £725, with the customer selling back to the grid at peak times.

Vehicle to Grid a Future Technology

According to the trial, customers dramatically altered their perceptions of the V2G technology.

Beforehand, there were a number of concerns, including: battery degradation, reliability, the car not being charged when it came to be used, costs and usability.

However, by using the V2G charger, customers were on a learning curve, with the majority of subsequent feedback alleviating these worries.

Indeed, 75% of participants subsequently said that having V2G access was important for their next EV purchase.

Perhaps the biggest drawback from this report is the prevailing high cost of a V2G. At the time of writing, such chargepoints and their installation, cost approximately £3,700 more than a normal EV chargepoint.

Market forces and mass production could see these prices drop to around £1,000 in the future, once V2G becomes widely available giving owners a projected timescale of five years to gain a return on their investment.

Smart technology and the design of the EV home charger continue to evolve. With growing take-up from consumers and flourishing competition from automotive manufacturers, this is a future market set for further change.

Contact Romatech today to discuss our range of smart home chargers and we would be delighted to answer your questions.