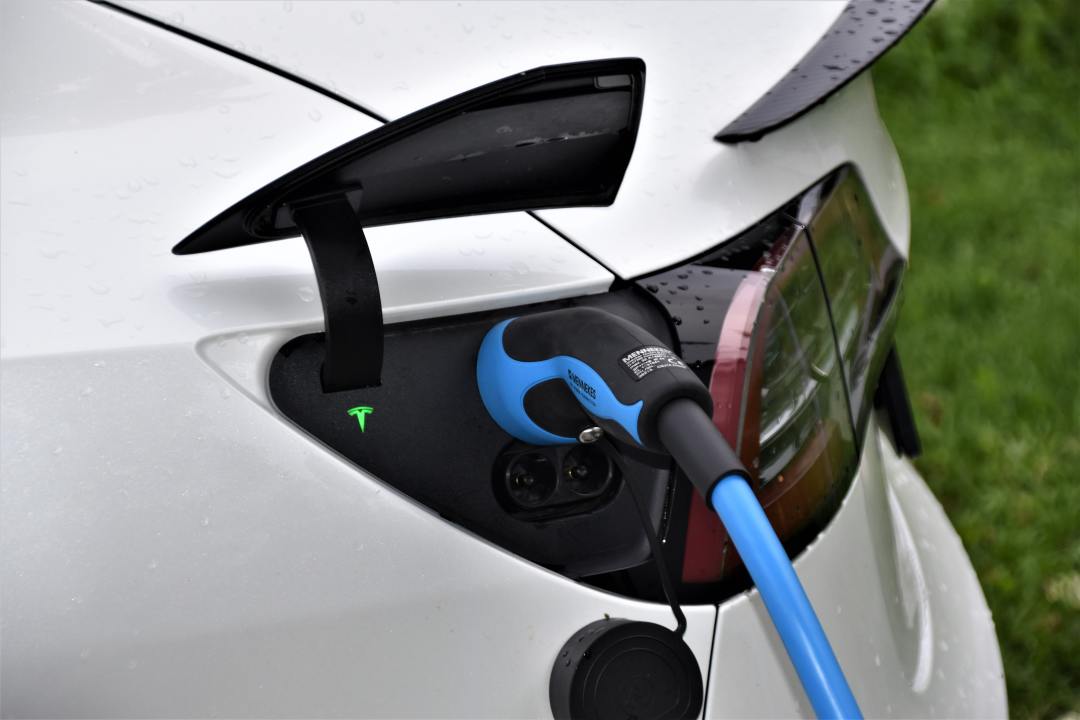 A report has indicated the regional disparities of public chargepoints, revealing areas in the United Kingdom, where having a home charger would be a big advantage.

The study suggests there is a “postcode lottery” for electric car charging points in the UK, as the gradual roll-out of charging infrastructure takes hold.

The report, by Transport & Environment (T&E), looks at the projected number of public chargers needed by region, by 2025 – and how many of these chargers are already in place.

The findings show that London, with 6,000 public chargepoints, has the most extensive network, with areas such as Kensington and Chelsea, Westminster and Wandsworth already meeting future needs.

With over 2,000 public chargers already installed, Scotland is 82% of the way to meeting 2025 needs, while the North East is the only other region (68%) over halfway to reaching future demand.

Greg Archer, UK director of Transport & Environment, commented: “The current network is adequate in most places, but we must level up access to public charging throughout the UK and end the postcode lottery. Local authorities should be required to provide a right to charge for residents and visitors. It’s up to the government to give the funding and support needed to make this happen.”

A separate report, by the Public Accounts Committee states that it is “not convinced that the government has sufficiently thought through how the charging infrastructure will expand at the pace required to meet the ambitious timetable to phase out petrol and diesel vehicles.”

Public chargepoints are important, but unlike petrol pumps, they are not the be all and end all for electric vehicles.

Over the coming years corporations will increasingly install chargers for their employees, alleviating the pressure on the charging network.

Affordable, cheaper than petrol or gas – and public chargepoints, home chargers can be utilised at the cheapest and greenest times of the day, to ensure a fully-charged vehicle before leaving home and without the queues.

With the OZEV grant still applicable until March 2022, homeowners across the UK still have time to take advantage of state-of-the-art smart home chargers at discounted rates.

Romatech is a renowned name within the EV chargepoint installation industry. We are Government-approved and work with a nationwide network of qualified installers.

So whether you are located in East Anglia, Yorkshire, the Midlands, South East, South West, North East, North West or Wales, why not contact us today for a quote?