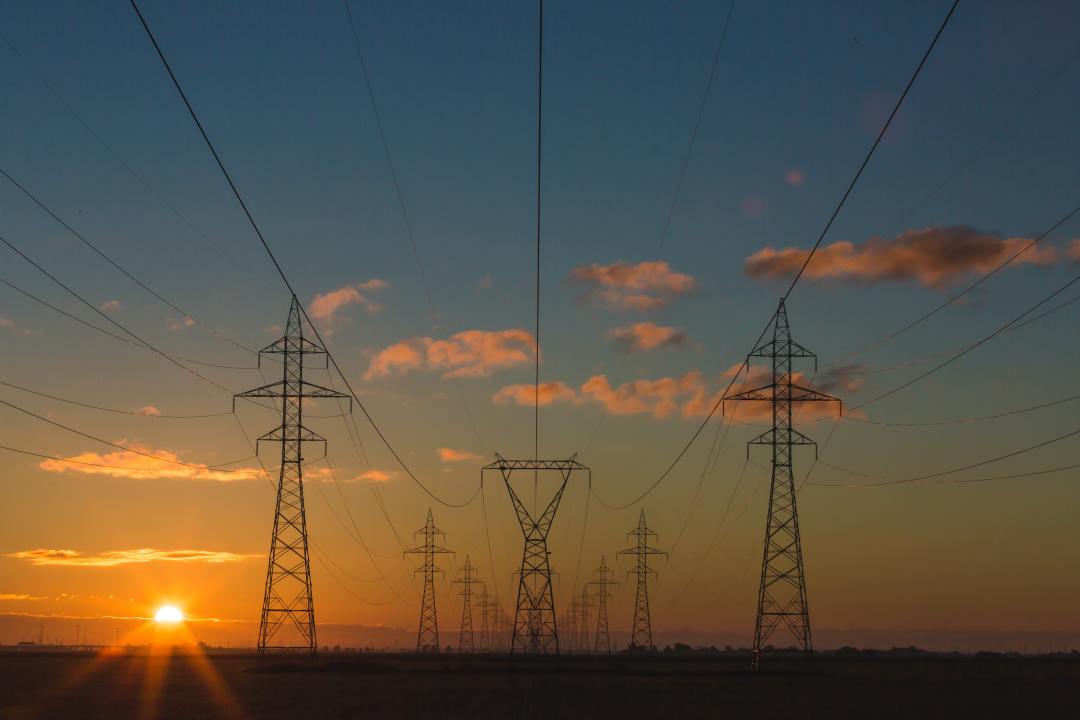 The National Grid is preparing for the huge influx in electricity usage, as more drivers switch to electric vehicles – and is set to incentivise EV owners to charge vehicles at the quietest times of the day.

The UK’s roads are increasingly utilised by electric vehicles and that will potentially put a strain on power resources.

The Times has reported that UK Power Networks, responsible for electricity infrastructure in London and the southeast of England, anticipates that by 2030, up to 4.5 million drivers will be charging vehicles on their electricity, an enormous upsurge on the 150,000 in May 2021.

Fuelling that increase is the ever-nearing 2030 deadline set by the Government, for the phasing out of new petrol and diesel vehicle sales. Hybrid vehicles will follow suit by 2035.

UK Power Networks has established that the busiest time for people to charge EVs at home is between 5.30pm and 9pm and 6am to 9am - and with that, comes the inherent risk that more people doing the same, could overload the network.

To help plan ahead, the operation has earmarked £30 million for contracts with energy companies, to provide additional power and cheaper customer tariffs for those who chose to charge at off-peak times.

At the time of writing, it is believed that approximately 25,000 EV drivers may be eligible.

Roughly two thirds of the electricity supplier contracts are centred on changing the charging behaviour of EV drivers.

Some contracts are specifically targeted at EV owners, with special, cheaper tariffs for those who charge at quieter times of the night.

There are plenty of ‘smart’ chargepoints in the marketplace, enabling the user to programme charging to the cheapest tariffs.

For example, Romatech offers the Ohme chargepoint, which, through a partnership with Octopus Energy, allows the owner to automatically charge at the cheapest and greenest tariffs.

Such technology has been acknowledged and encouraged by the Government and the OZEV grant (worth up to £350 off the cost of a chargepoint and its installation), is only valid for smart home chargers.

Automotive companies, energy suppliers and Government are all preparing for an electric future on our roads. Why not start your journey today by contacting Romatech for a quote?