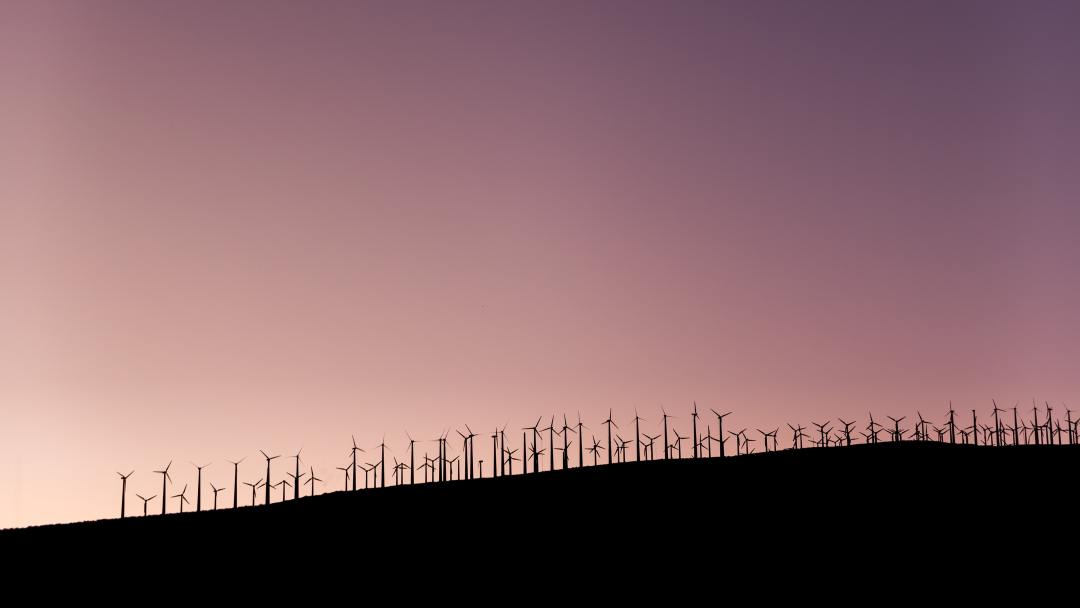 How much greener is an electric vehicle?

The electric vehicle revolution continues to gain traction as automotive manufacturers launch new models, increasing the choice available in the market. At the same time, consumers are increasingly becoming more environmentally conscious and are looking for alternative, cleaner methods of transportation.

Why are electric cars greener than traditional petrol and diesel vehicles?

For years, debate raged within the automotive industry, over whether or not electric vehicles really were greener than traditional petrol and diesel varieties.

One of the hotly-debated issues was how green the production of electricity was to the power grid, that supplied the electric vehicle.

However, in 2020, Forbes reported the results of a study from Exeter and Cambridge Universities, in addition to Nijmegen in the Netherlands.

The findings suggest that electric vehicles result in lower carbon emissions overall, even when the electricity supply comes from fossil fuels. The results are reported in the journal Nature Sustainability.

The report states that at present, electric cars are better for the environment that convention petrol vehicles, in 95% of the world, with the exceptions being countries where electricity networks still rely heavily on coal-fired power generation.

How much greener are electric vehicles?

The study found that in countries where the electricity networks are significantly de-carbonised, such as France and Sweden, the average lifetime emissions from electric cars can be up to 70% lower than petrol models.

It stated that in the UK, where coal-powered supply is gradually reducing, but gas-fired power plants are still significant contributors to the grid, that electric car vehicle emissions are still approximately 30% lower.

The study predicted that by 2050, over 50% of cars could be electric, reducing global CO2 emissions by as much as 1.5 giga tons per year.

Increasingly, electric vehicles can be charged using electricity that has been generated by cleaner methods, such as solar.

Smart chargers enable the car owner to charge their vehicle at home, often on a cheaper tariff, at a time of day when the national grid is being under-utilised.

Want to install an EV chargepoint for an electric vehicle? Contact us: