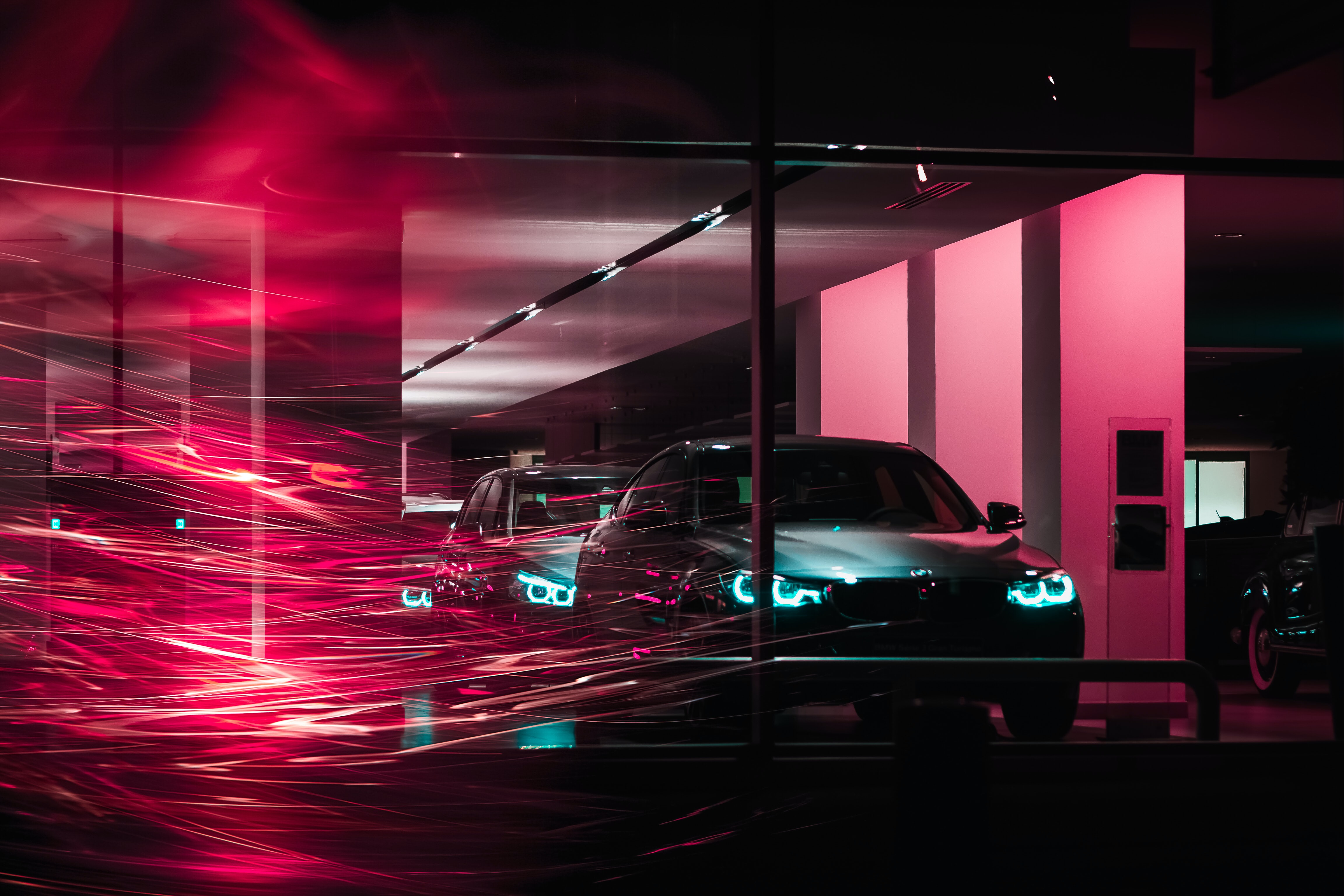 The way we use cars suggests that electric vehicle home charging should be a higher priority for the UK Government.

The way we use cars suggests that electric vehicle home charging should be a higher priority for the UK Government.

The call comes after the release of a new report, from RAC Foundation, indicating that vehicles spend on average three quarters of their life parked outside owners' properties.

There has been a big focus on enhancing the existing public chargepoint infrastructure, but the study points to the inactivity of the average vehicle, with the average car driven just 4% of the time.

For the remaining duration, the average car or van is parked outside it’s owner’s house for 73% of the time, a figure that has remained almost as stationary, for the past 25 years.

The report believes that Government should reconsider how it enhances EV charging, stating:

“It is still quite remarkable just how little of their lives our cars spend actually being driven. One of the key findings of the RAC Foundation’s 2012 report "Spaced Out" was that cars spend just under 4% of their time in motion, rather than being parked somewhere, and so we thought that it was about time we had another look to see what had changed – and the answer is… not much at all.”

Home-based parking trends as of 2018–19 show that 73% of cars and light vans are parked off-street, with 25% parked on-street (the remaining 2% being in other locations).

“Might there be a glimmer of environmental good news to be found in the fact that cars lead such sedentary lives? Maybe so, if the cars in question could be plug-in battery electric vehicles being recharged while their drivers are busy doing other things,” the report speculates.

Steve Gooding, the director of the RAC Foundation, said: 'The average car is driven just one hour out of every 24, a proportion that is almost the same as it was back in 1995.

“However, this lack of use does have one silver lining. It means that there is ample opportunity for recharging the next generation of electric vehicles, particularly at home, or at work – so making best use of our cars’ "down-time" rather than us having to make a specific trip just to get refuelled.

“There is clearly a lot of attention focused on providing a rapid public charging network to help address drivers’ range anxiety, but this data shows there is plenty of scope for slower, potentially cheaper recharging facilities to be installed at people’s homes, where the average car spends so much of its time.

The Government announced in early 2021, that it had earmarked a further £50 million for the installation of electric vehicle chargepoints at homes and businesses to 2022.

The Department for Transport also confirmed the extension of the Electric Vehicle Homecharge Scheme (EVHS), which contributes up to £350 towards an eligible chargepoint, to the end of March 2022, while it also expanded the grant to target people in rented and leasehold accommodation.

The report also indicated that 18 million (65%) UK households have the capacity to accommodate off-street parking for at least one vehicle.

However, the use of the garage has changed for many households, as the average size of vehicles has increased, dramatically reducing garage space and potentially impacting on the capacity to install and use a home charger. Many garages have been converted into offices or other rooms.

The report states: “Parking allocation is set to grow in importance because of its role in aiding – or obstructing – the transition of the fleet towards battery electric vehicles (BEVs), the success of which depends on the availability of suitable locations for installing charging facilities (DfT, 2020a).

“Leading-edge research by Field Dynamics, a data analytics consultancy specialising in spatial analysis, suggests that some eight million households in Great Britain (excluding London) currently have no off-street parking and no scope for off[1]street parking, and will therefore be reliant on public charging facilities if they acquire a BEV.

“The conclusion is that even if the full potential for off-street parking that would accommodate vehicle charging is not reached, there is a great deal of existing off-street parking that could accommodate home charging, which in turn suggests that the Government is right to continue encouraging the installation of domestic chargepoints as part of its strategy for supporting the move to zero-emission motoring.”

As the vehicle ownership landscape continues to dramatically evolve, Romatech is here to smooth the transition to EV home charging, through installation and assistance with the OZEV grant. Why not contact us today?